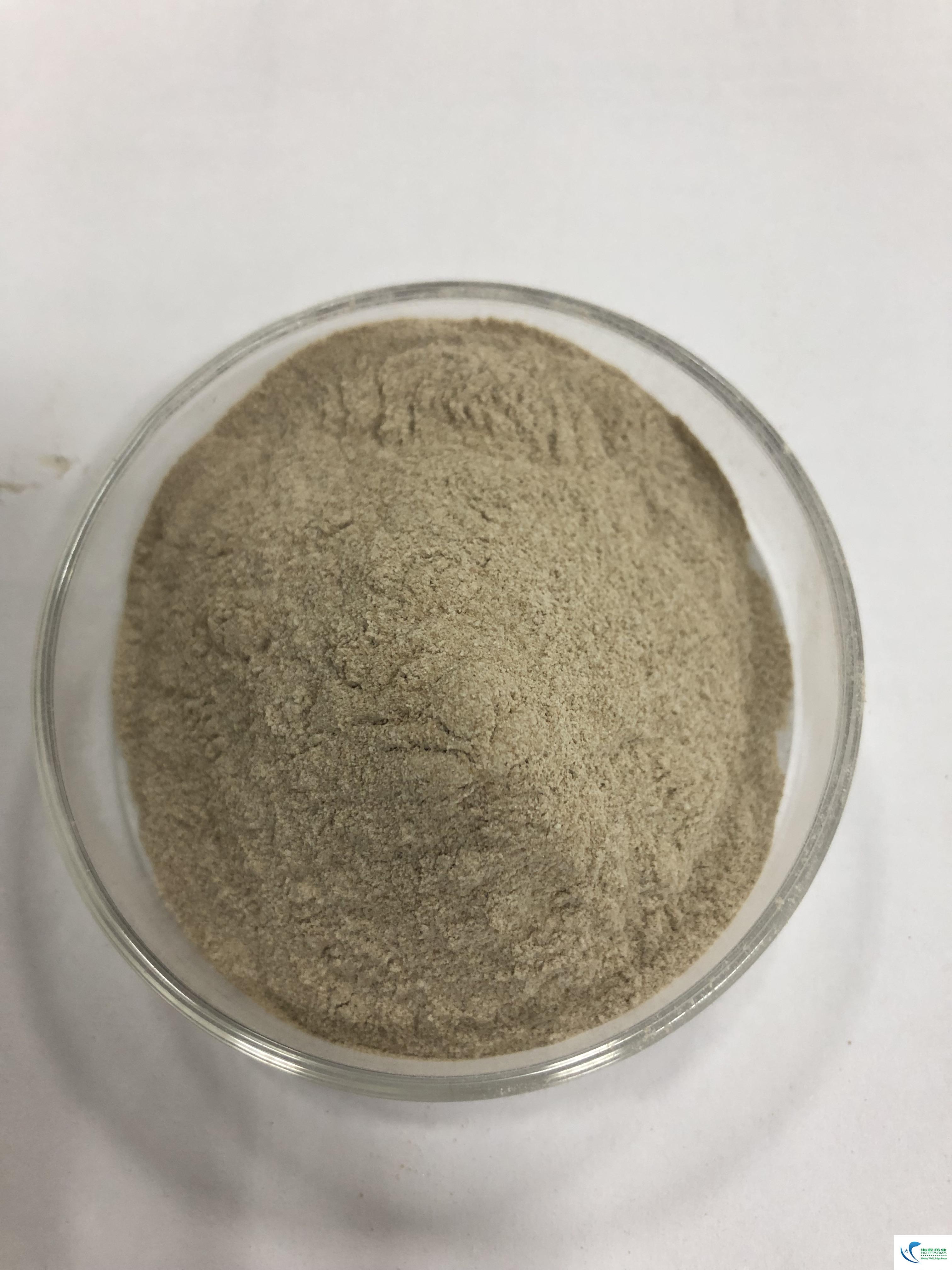 After heat-humidity-treated for 10 min at the temperature of 80℃, the survival rate of Bacillus Coagulans was over 95%.

The mixture of lactic acid and some amines with low molecular weight produced by Bacillus Coagulans has a certain inhibitory effect on common intestinal pathogenic bacteria such as Escherichia coli, Salmonella, Shigella and Proteus. Meanwhile, Bacillus Coagulans can secrete the antibacterial peptide substance –coagulin which is protein consisted of 44 amino acid residues and has positive charge and cationic properties. It contains amphoteric or hydrophobic regions. The cell membrane of bacteria contains phospholipids and the cell wall is acidic. Positively charged coagulin can penetrate the cell membrane of target cells and directly kill pathogenic bacteria.