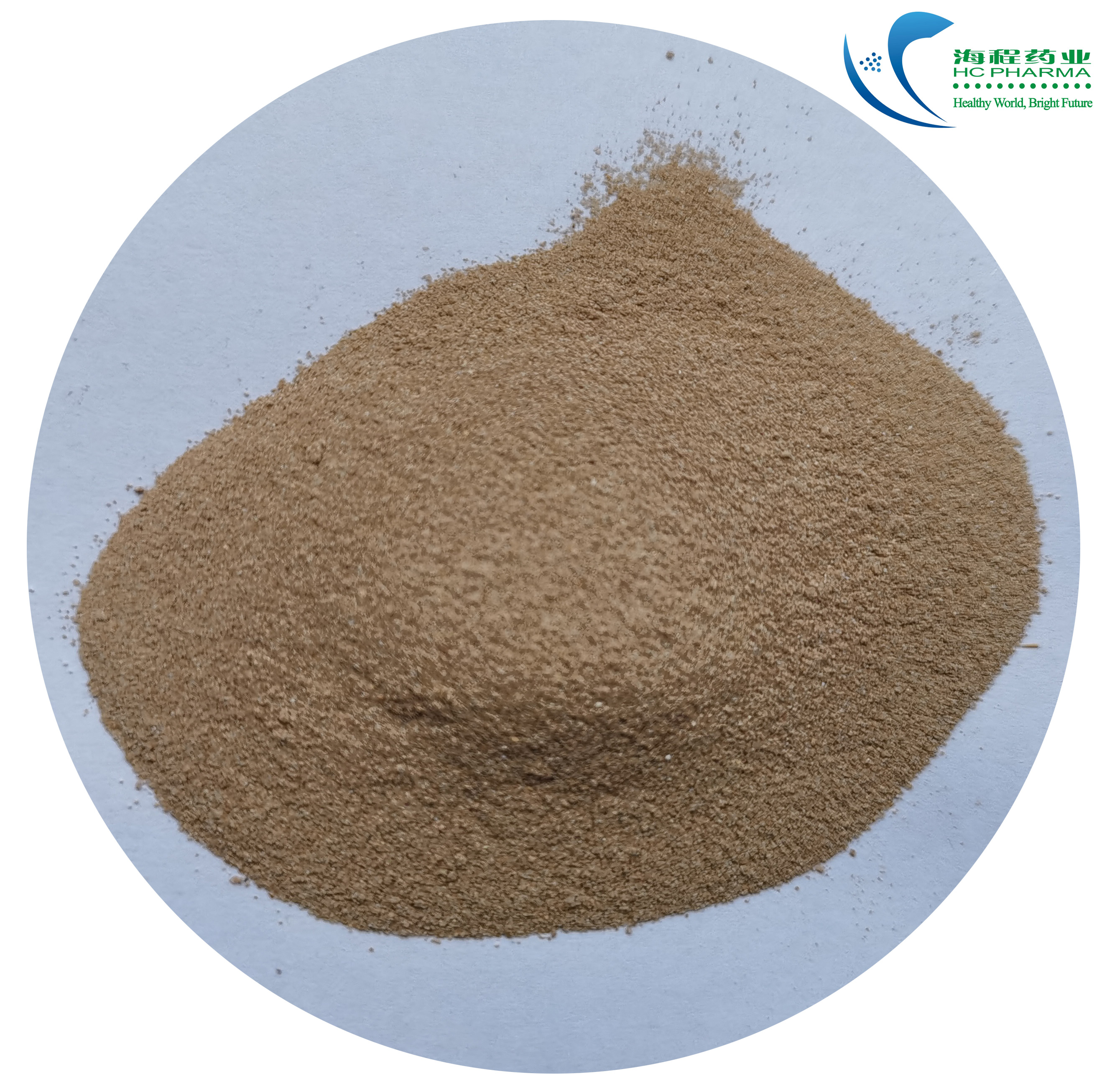 博美健
넳 넲
Compound enzyme, specially designed for broiler
Broiler feed is mainly corn-soybean-type diet, which has a large demand for energy and protein. BOMEIJIAN was developed based on the characteristics of the main raw materials for broiler feed. This product greatly improves the digestibility of starch in oil-seed-meals and cereal, reduces the usage amount of fat and corn, reduces feed costs, and improves production performance of broiler.

- Increase the digestibility of corn significantly, which means increasing the energy of corn by 2-3% (The metabolic energy value of corn can be increased from 3180kcal/kg to 3250kcal/kg in formula calculation).

- DDGS, cottonseed meal, meat powder, rapeseed meal and other alternative materials are used in broiler feed. BOMEIJIAN effectively decomposes the anti-nutritional factors in these raw materials and has a powerful effect on the digestion of difficult-to-use proteins.

- BOMEIJIAN is very suitable for use in broiler feed. The use effect in field trials breeding proves that the overall energy of the feed is increased by 50-80kcal/kg, the crude protein can be reduced by 0.5% or replaced by miscellaneous meals, the feed conversion ratio is improved by 0.05-0.1, and the survival rate is increased by 1-2%. Therefore, the ultimate economic benefits can be improved.

Protease and β-Mannase: Reduce the harm of mannan in soybean meal, reduce the stimulation of globulin antigen to intestinal tract, promote the secretion of growth hormone IGE-I, reduce the inhibition of prolamin to starch digestion.

Lipase: The crude fat is added more in the broiler feed. The high-efficiency and high temperature resistant lipase can improve the digestion and utilization of fat and reduce the feed cost.

Effect of BOMEIJIAN on Raw Materials for Broiler Feed

Table 1 Effect of BOMEIJIAN on Digestibility of DDGS

The raw materials for broiler feed are corn, soybean meal, oil and DDGS. BOMEIJIAN is specially developed for the digestion of these four raw materials. It can be seen from the pictures and digestibility test that the anti-nutritional factors are degraded, the granules of corn starch become significantly smaller, the surface becomes rough and the reflection becomes weak after the treatment of corn, soybean meal and DDGS by BOMEIJIAN compound enzyme. It can be seen from the particle size and granule cracking of corn starch that BOMEIJIAN promotes the utilization of corn starch significantly. This fully demonstrates that BOMEIJIAN can effectively degrade prolamine in DDGS, degrade anti-nutritional factors in soybean meal, and improve the digestion and utilization of protein and starch.

Field trial of broiler breeding at a large one-stop cultivation enterprise (from Jun. to Aug. 2017)

Storage: This product must be sealed stored in a cool and dry place.