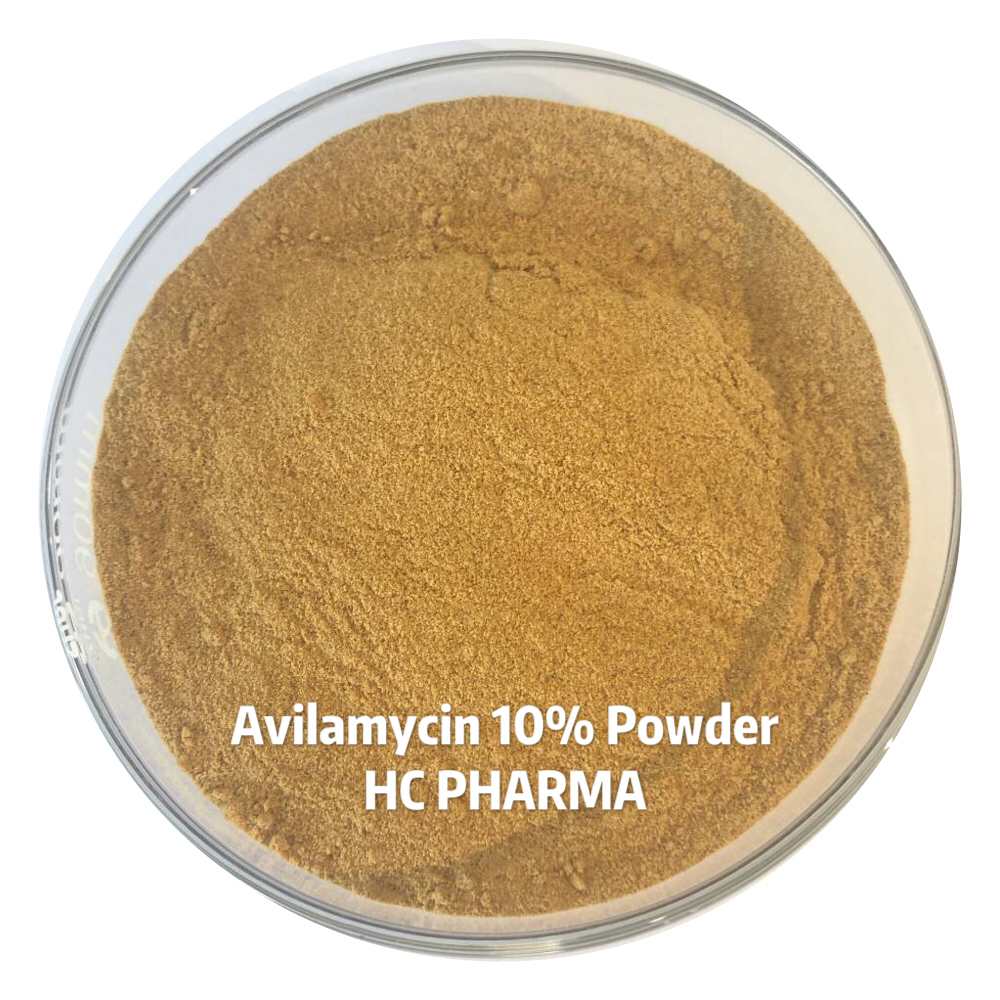 IMG_5817
넳 넲
Specification: 5%, 10%, 20%
Appearance: Brown powder
Avilamycin is an oligosaccharide antibiotic, which has an antibacterial effect on Gram-positive bacteria.

This product is an oligosaccharide antibiotic, which has an antibacterial effect on Gram-positive bacteria. This product can improve the absorption of glucose in the intestines of pig and chicken, increase the production of volatile fatty acids and reduce the production of lactic acid, thus promoting the growth of pigs and chickens. Avilamycin is clinically effective in controlling the occurrence and deterioration of diarrhea caused by E. coli in weaned piglets. At the same time, it can reduce the production of pili adherent on the surface of E. coli. The lack of pili adherent on the surface of bacteria can inhibit their adsorption on the intestinal mucosa, reduce intestinal damage, thereby controlling the occurrence of diarrhea and improving livestock growth performance.

This product is administered orally and is hardly absorbed by the intestines, so it remains extremely small in animal tissues.

-Improve average daily gain and rate of pay for pigs and broilers.

-Control the diarrhea caused by E. coli in weaned piglets.

-Keep out of reach of children.

-Prevent contact with human skin and eyes when mixing in feedstuff.

Store the product sealed in a cool and dry place. Avoid direct sunlight.